The New Brighton Rugby Football Club was established in 1894.  At some stage between then and 1921, the club went into recess, but from 1921 onwards it has enjoyed continuous membership.

In earlier days locals felt that outsiders should have a permit to enter New Brighton from central Christchurch.  Today the suburb of New Brighton still maintains its distinct boundaries - a clearly defined and identifiable area along the coastal margin of the city limits, accessed by crossing the Travis Swamp or the bridges across the Avon at South Brighton, New Brighton and Bower Avenue.  Players and club members generally still have their roots in the area, with long-term family ties and links. Read more » 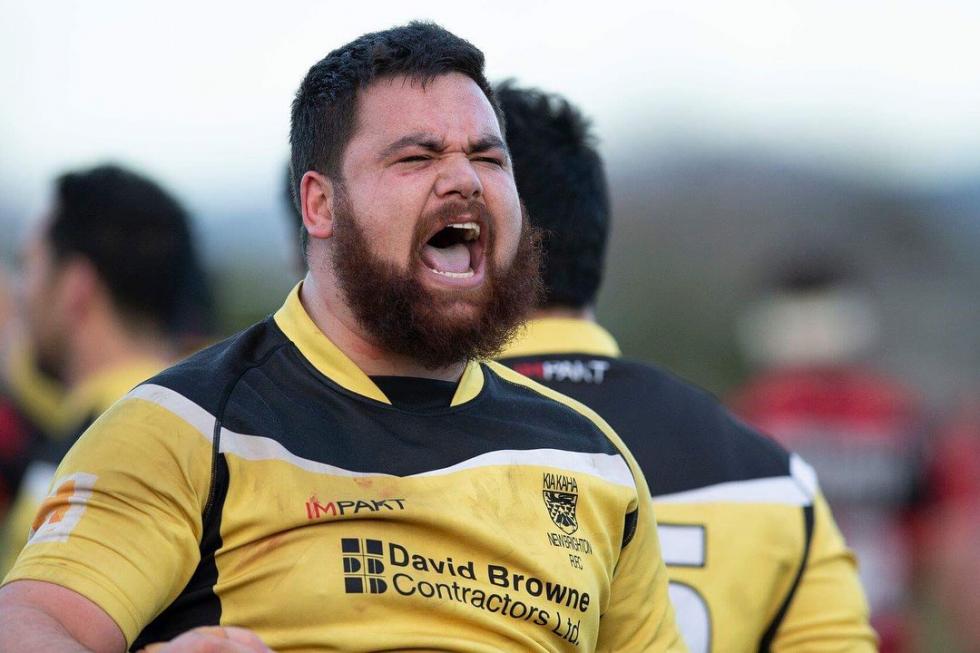 UNDER THE HISTORY TAB